team@sockies.ie if you want to sponsor the Social Media Awards, The SME Awards, the Web and eCommerce awards. 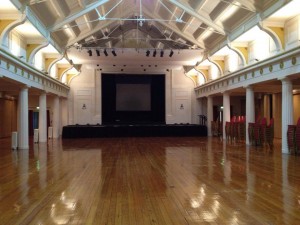 We will be branded as HeadlineSponsor Sockies 2018 – (The Social media Awards) and the hashtag will be #sockies18 The headline sponsor will be allocated a significant number of tickets. 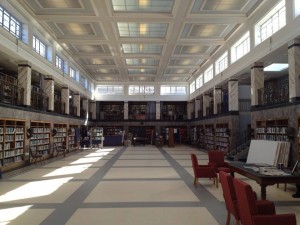 All these events put fun and interactions first and make it as inclusive for everyone by having free nominations, low early bird ticket prices and a lack of formality at the events. Each event is memorable and generates a lot of loyalty and positive coverage.

Judging Rounds:
There will be the Nominated Round, the Quarter Finals, the Semi Finals and the Finals. Each release of who got into these rounds is followed by a surge in online coverage.

We didn’t want to call this section “What sponsors get” as in a way it’s a listing of what you don’t get as a sponsor. What has marked out our other events is the integrity of the awards. We are not a “Sponsors win prizes” type event.

We strongly encourage sponsors to come along and network at the event and pitch in with the setup if they wish. Sponsors could/should bring branded “rob-ables”: Foam props or other items that can be taken away. We have had foam bricks, picture frames and hashtags before.

To maintain integrity:
Sponsors can’t enter any category in the awards show.
They can’t nominate judges or decide on the criteria.

You can contact sponsorship@mulley.ie if you have any questions.

Ticket prices for those attending:
€50 for early bird, €75 full price, €100 very late price (Designed to be affordable even to the smallest business)